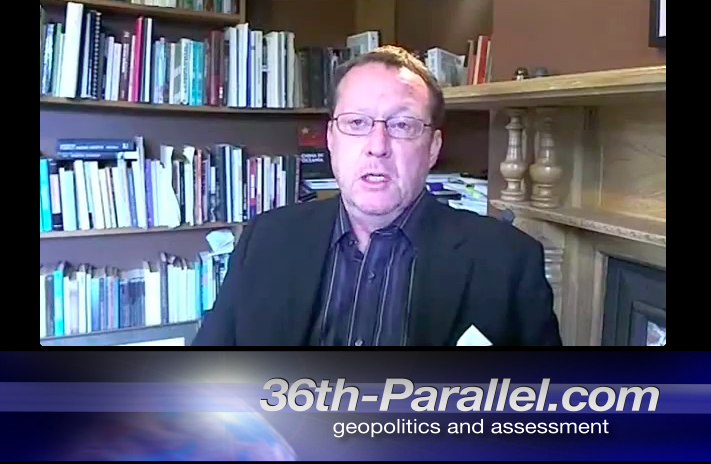 Eye on the World 36th-Parallel’s Paul Buchanan is interviewed by KiwiFM’s Glenn Williams over China’s expansion and influence in the wider Pacific and how lax communications and loose talk between New Zealand’s National Party Member of Parliament John Hayes and New Zealand Foreign Affairs Minister Murray McCully will impact on China/New Zealand relations.