Wednesday, February 1, 2023
Home Analysis Assessment The Pacific Fibre Issue – Has The US Gone Too Far? 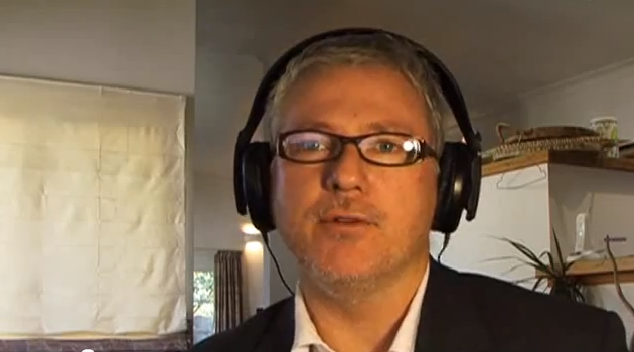 The Pacific Fibre Issue – Has The US Gone Too Far? 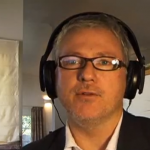 On Thursday morning Interest.co.nz‘s Alex Tarrant reported that the Kiwi Pacific Fibre cable project was sunk by US fears about Chinese investment, and espionage.

Interest.co.nz‘s main contact was New Zealand-based invester Rod Drury who said: “It was made clear US authorities would not allow Chinese investment.”

Apparently United States authorities believed that if Pacific Fibre was to secure Chinese investors in the project, it was a given that those investors would insist in using Chinese equipment, hardware, to create and run the Pacific cable. It was that that raised United States ICT security intelligence concerns. As Drury told Interest.co.nz: Pacific Fibre had been caught between “real political issues” between the US and China.

Dominance In The Pacific – A Strategic Goal

Let’s place this issue into a context.

Both external powers have marked out the Pacific as a patch they seek to dominate. Pacific Fibre’s demise illustrates the fine line that both the New Zealand and Australian governments stride in their trade relationships with China while advancing security and military declarations with the United States.

At some point, countries like New Zealand and Australia become compromised over whose interests they should bow to. For example, Australia agreed to allowing a US Marine contingent to deploy and base itself at Australia’s Darwin military base.

This week, Australian newspaper reports revealed that Australia likely will allow another US military contingent to deploy and base itself in West Australia.

Traditionally Australia has been a much closer ally to the United States than New Zealand has experienced. And Australia plays a much more significant role in US-led security strategies than does New Zealand.

But since 2007 – when the US Bush Administration’s secretary of state Condoliza Rice said while visiting here: “New Zealand is a friend and an ally” – New Zealand has been drawn into a closer association with the US security/defence aparatus, to the point where in June 2012 it signed the Washington Declaration, an agreement that signaled a bilateral commitment between the US and NZ where both countries would embrace a mutually beneficial security and defence relationship.

Such moves cause concern for New Zealand’s second largest export partner, the Peoples Republic of China. From China’s juxtaposition, New Zealand resisted signing a formal military alliance with the USA. But that the Washington Declaration – while allowing New Zealand to resist military engagement should it believe it has a moral right to do so – certainly paves the way for the US to use NZ as a logistical base should it be part of its tactical plan.

The only difference between New Zealand and Australia in this regard is that New Zealand’s anti-nuclear laws prevent nuclear weapons and naval and airforce hardware (that can carry such weapons) from entering our territorial waters. But that does not prevent the US from using New Zealand as a territorial buffer – a soft demarkated border that indicates the extent of the US’s security reach in the Pacific in geopolitical terms.

In simplistic terms, the Washington Declaration signaled to the Chinese that DC has New Zealand in its pocket. The FBI raid on Megaupload.com boss Kim Dotcom’s residence, on New Zealand soil, underscored that fact, as has this successful move by the US to scuttle the Pacific Fibre venture.

China does not subscribe to the same tactics as the Americans, it makes its moves diplomatically, strategically brokering common ground among its Pacific neighbours, it is almost stealthlike, and deploys its influence on nations like New Zealand and Australia through the use of economic options that underscore, for good or for bad, the consequences of the latter two nations’ actions.

The United States has crossed a line on this Pacific Fibre affair. The question remains as to how the People’s Republic of China will wish to react.

“Come and inspect any facility you want. Put any of our products through the most rigorous, demanding, third-party verification you can think of, because that’s what we do around the world,” Suffolk said.’