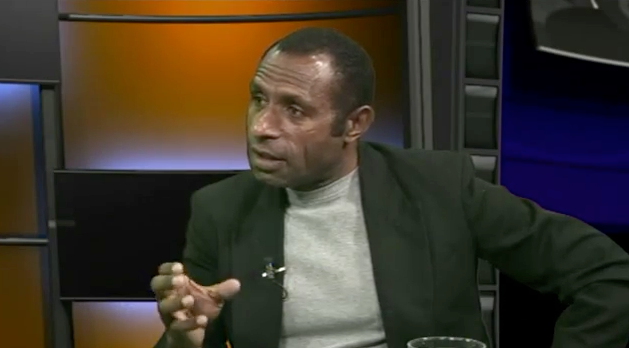 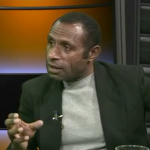 Text Report by 36th Parallel & Pacific.Scoop.co.nz: Peter O’Neill and his supporters have defiantly declared their caretaker government in charge in the in lead-up to next month’s Papua New Guinea general election despite his administration being declared illegal by the Supreme Court.

The ruling yesterday, reaffirming the court’s December judgment that reinstated Sir Michael Somare as the country’s legitimate Prime Minister, has cast a new cloud over the country’s political deadlock.

While the Somare group’s bid to be sworn in as caretaker government at Government House has so far been unsuccessful, Peter O’Neill’s group has unsuccessfully sought a special sitting of Parliament.

Sir Michael has been trying to form his administration to see the country through to the June election.

The Governor-General has signed the writs ordering a new election and politicians are preparing for a new mandate.

Voters will go the polls in a month’s time — and if recent history’s any guide there could be more turmoil ahead in a campaign that will see more than 4,000 candidates running for office.

Over the last year, Papua New Guinea has experienced a mutiny in its army, a purge in its police force, and division within its judiciary. For a time it even had two rival governments claiming power to run the country.

So what’s been fuelling the fires, and what are the prospects for peace after the election?

For some insight on those questions, Selwyn Manning’s been talking to Henry Yamo – a journalist from Papua New Guinea, currently associated with the Pacific Media Centre at AUT University, Auckland, where he is completing a Master in Communication Studies degree.

This interview was made possible by Triangle TV (Auckland) and New Zealand On Air.