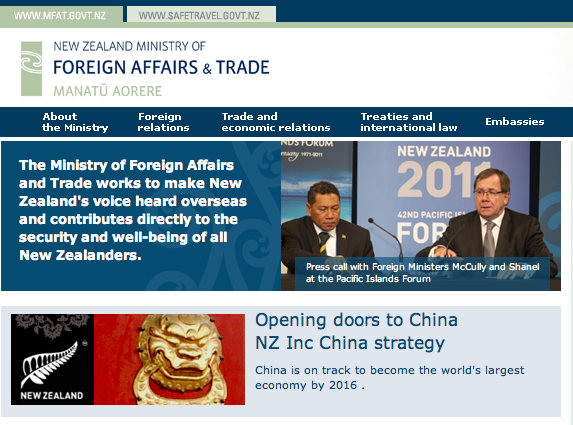 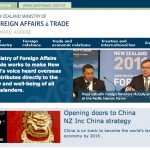 36th-Parallel.com‘s Selwyn Manning discusses with 95bFM’s Simon whether the Minister of Foreign Affairs, Murray McCully, can maintain a hold on his portfolio. Manning debates the question after it was revealed in the New Zealand Parliament that 49 career diplomates (Ambassadors and High Commissioners), out of a total of 53 at NZ missions and posts around the world, have signed a letter stating they have no confidence in the Government’s planned restructuring of NZ’s diplomatic service.