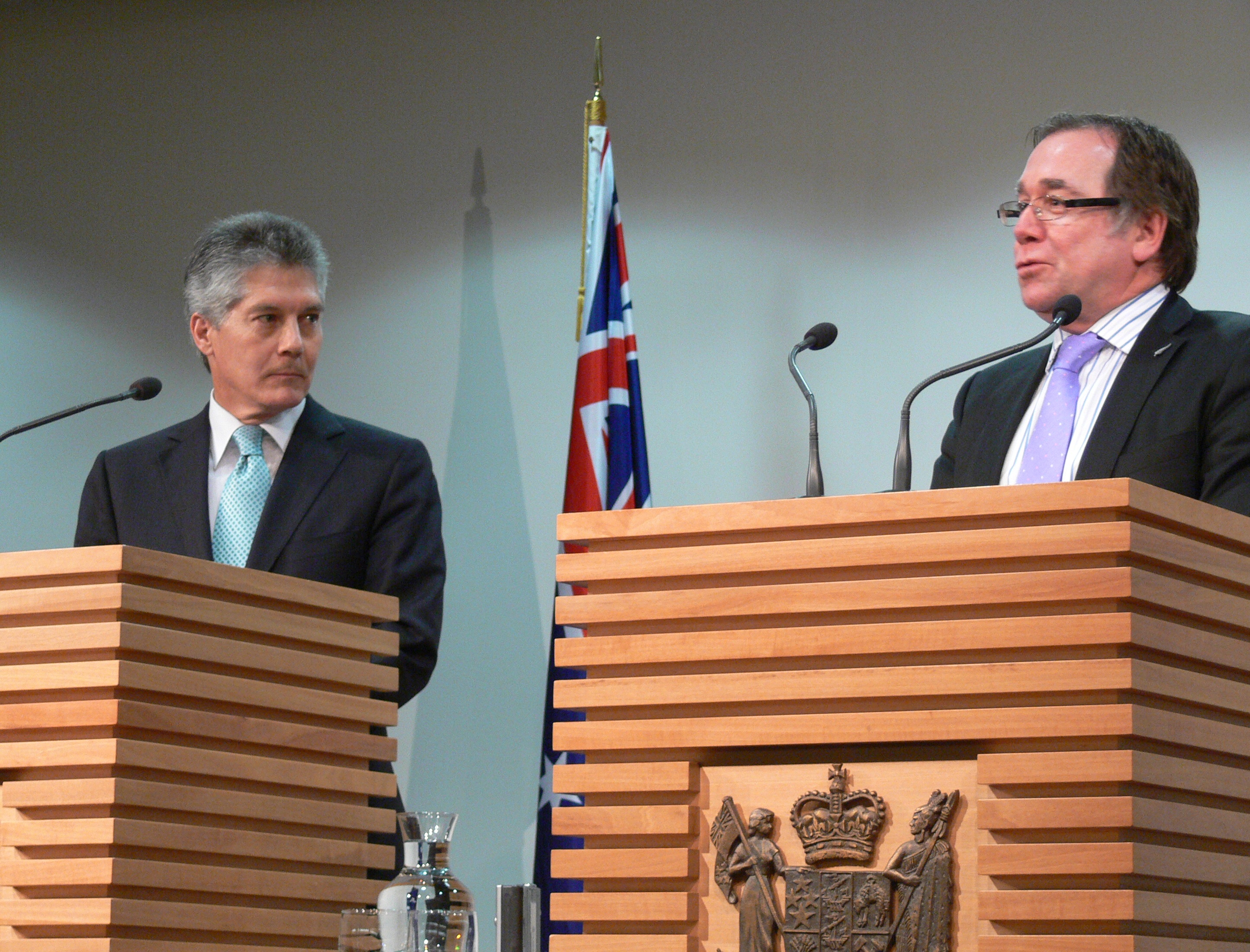 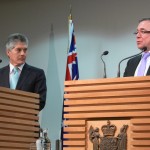 This week, 49 out of 53 ambassadors and high commissioners signed a letter espressing no confidence in the New Zealand Government’s restructuring plan for the foreign affairs ministry. This expression of resistance, from arguably New Zealand’s most important and powerful ministry, is unprecedented.

McCully has endured weeks of pressure in Parliament with former Minister and former Labour leader Phil Goff revealing the latest allegations of a ministry in rebellion.