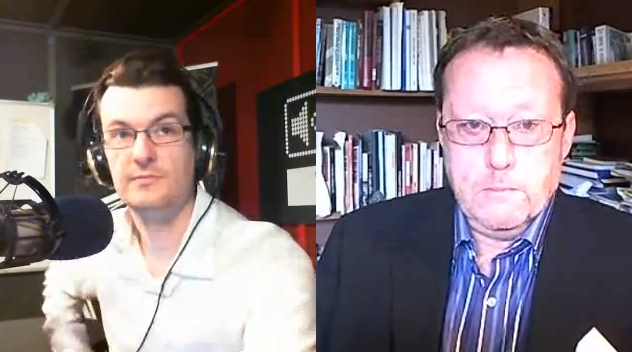 Eye on the World: Paul Buchanan & Glenn Williams on Afghanistan and the Problems Of Pulling Out

36th-Parallel.com‘s Paul Buchanan joins Glenn Williams to discuss the problems New Zealand and Australia faces while preparing to pull soldiers out of Afghanistan. 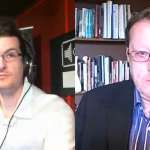 Paul Buchanan discusses how a recent visit to Afghanistan’s Bamiyan province by New Zealand’s Minister of Defence Jonathan Coleman saw a group of translators close to the Kiwi soldiers approach Coleman urging that he help them to seek asylum in New Zealand. The translators were fearful that once the Kiwi troops pulled out, then the Taliban enemy would seek retribution against them. This is hardly a picture of security and stability as the New Zealand Government is inclined to convey.

Eye on the World broadcasts live on KiwiFM and webcasts live on LiveNews.co.nz. You can find more analysis at 36th-Parallel.com.