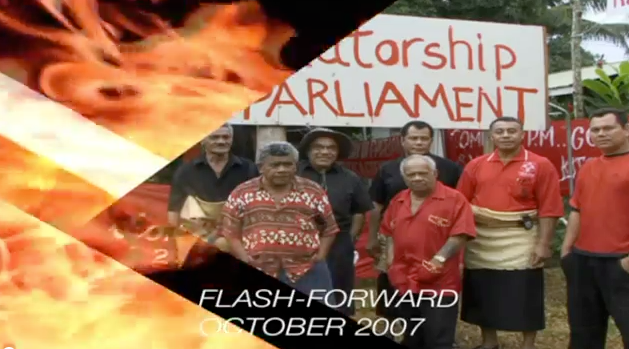 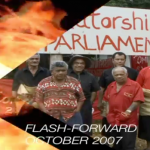 Produced in October 2007 by Selwyn Manning, broadcast on Stratos TV and webcast on Scoop.co.nz.

RNZ Interview: Paul Buchanan IVed On Radio New Zealand On An Investigation Into The GCSB

NZ is believed to be used as a lab rat for testing Chinese influence ops in democracies. By the same criteria (small, high voter turnouts, relatively unregulated in the political sphere) will it be the target of foreign election interference efforts? Can it defend against them?