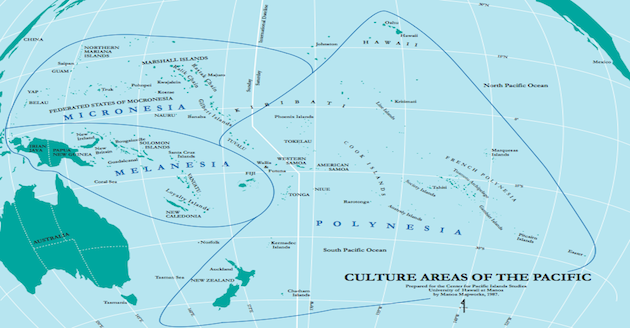 Secretary of State Hillary Clinton has vowed the United States will remain active in the South Pacific for the “long haul” but says the region is big enough for a rising China.

Clinton announced some $32 million in new aid projects as she became the first US secretary of state to take part in the traditional dialogue after the Pacific Islands Forum leaders summit, in a sign of renewed interest in the vast region.

Clinton’s visit came as many island states have been forging closer ties with China, which according to Australia’s Lowy Institute has pledged more than $600 million in low-interest and mostly strings-free loans to the South Pacific since 2005.

Pacific rivalries
Clinton, who will visit Beijing next week for talks on the often fractious relationship between the world’s two largest economies, played down rivalries with China in the South Pacific.

“We welcome the opportunity to work with your development partners – Japan, the European Union, China,” she told Forum leaders.

“We all have important contributions and stakes in the region’s success to advance your security, your opportunity and your prosperity,” she said.

“I think, after all, the Pacific is big enough for all of us,” she said.

Chinese state media have accused Clinton of seeking to “contain” the rising Asian power through her latest tour of the region.

But China’s Vice Foreign Minister Cui Tiankai also sounded a conciliatory note during the Forum, denying that Beijing was competing with the United States.

Shaun Tandon and Neil Sands report for Agence France-Presse and Rachel Reeves is political reporter for the Cook Islands News.